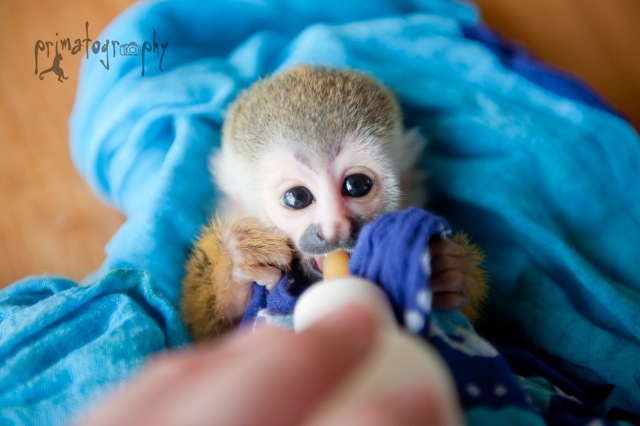 The Project – Kids Saving the Rainforest (KSTR) rescues and rehabilitates injured and orphaned wildlife  in and around Manuel Antonio National Park. The organisation was founded in 1999 when two nine year olds, Janine Licare and Aislin Livingstone, were inspired to protect the rainforest and its wildlife. Read their story here.

Work at the centre includes:
A sanctuary for animals that cannot be released due to injury or lack of survival skills
Installing monkey bridges to keep monkeys and sloths above the road to avoid traffic accidents
A volunteer programme
Reforestation project
An educational children’s camp.

Our Support – The LATA Foundation has supported KSTR for a number of years, as the needs of the
charity grow and evolve. We began by funding various projects that have allowed KSTR to
study animals, rehabilitate them via a natural pre-release process and release them back into
the wild. In 2015 we specifically supported the rescue, rehabilitation and release of the first
troop of endangered squirrel monkeys, and in 2017 we funded tracking collars as part of their
sloth release project, in order to monitor the progress of the released sloths. In 2018 the
charity had centre was donated 117 hectares of land, and the LATA Foundation funded the
reforestation of this land, which was then designated as a site for wildlife release, for
education and research, and for growing fruit trees to feed the wildlife that is currently being
rehabilitated at the centre.

During the Covid-19 pandemic, KSTR have faced unprecedented challenges. Much of their revenue comes from tourism, through opening up their rescue centre to visitors and paying volunteers. Since the pandemic forced the centre to close, KSTR team have taken heroic steps to keep the centre active and able to help all the animals that call it home. All of the LATA Foundation’s funding for 2020 and 2021 has been diverted to the centre’s survival, in the knowledge that KSTR have funding plans in place to take them through the next six months at least.

Further information – During Autumn 2014, BBC1 transmitted a wildlife programme about orphaned animals in Costa Rica, filmed at the Kids Saving the Rainforest project. Presenters Ellie Harrison and Max Hug Williams followed the early lives of orphaned baby animals as they made their brave journeys back in to the wild in a two-part, 60 minute series from the BBC’s award-winning Natural History Unit filmed in Costa Rica and in Australia.

“Through the dedication of the amazing carers I met in Costa Rica, the animals that have had the hardest start in life are given the second chance they deserve. These incredible people have given up everything to nurture and care for these orphans 24/7 and having seen what they go through, I have to say, it must be one of the toughest jobs in the world.” Max Hug Williams.

“I am so happy to be supporting this project,” says Carmel Hendry of our projects team. “The work that Kids Saving the Rainforest do in caring for the wildlife in Manuel Antonio is so valuable. One of my favourite experiences in Costa Rica was seeing the sloths and it’s great to know that they are being protected.”

Visit the project – This project welcomes visitors from across the world, with daily tours
aside from Tuesdays. All donations go right back into continuing the excellent work of the
centre. If you are planning a trip to Costa Rica and you would like to visit the project, find
out more here.

Linen Theme by The Theme Foundry